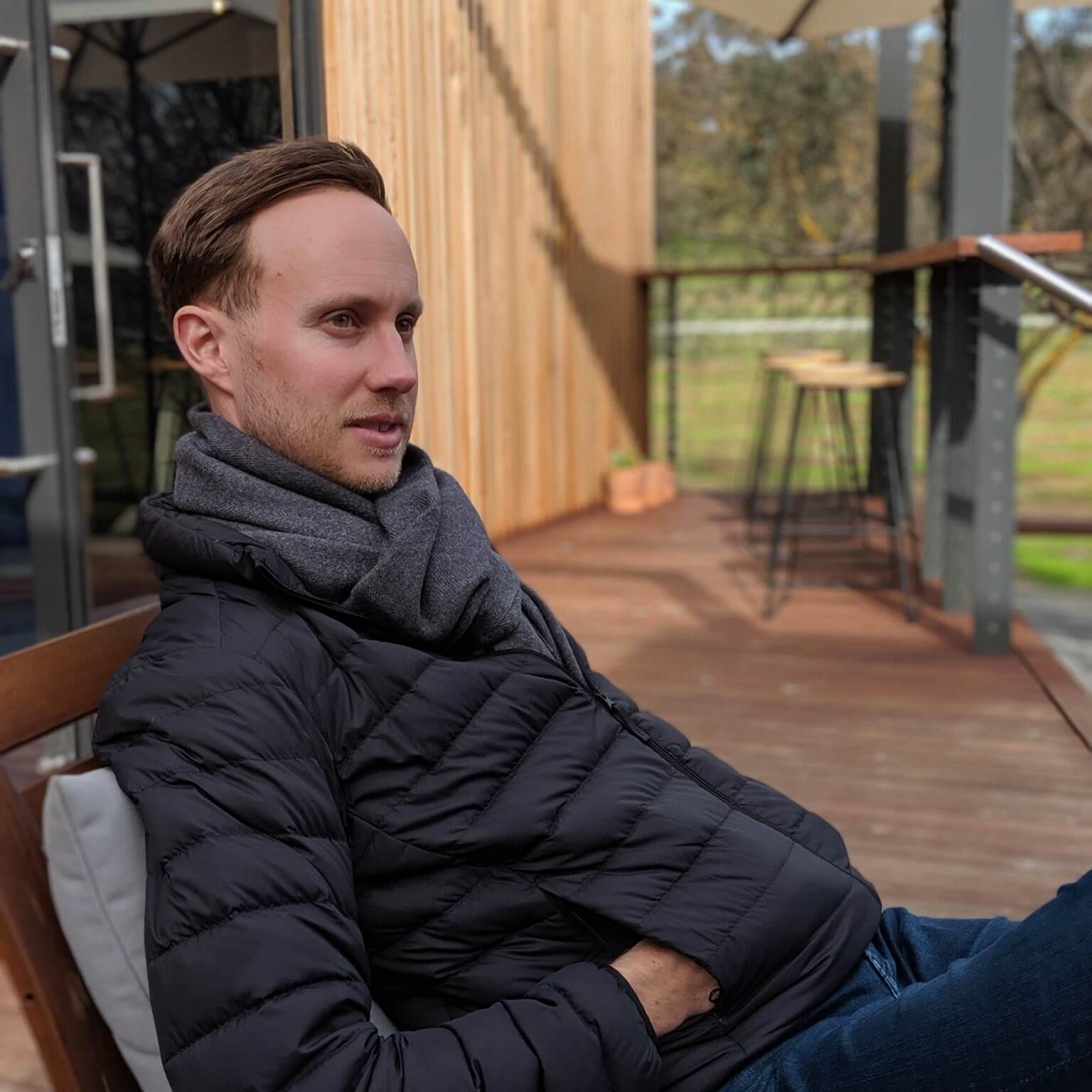 Based in Sydney, Australia

I’ve been working with and leading software engineering teams for the last 2 decades at organisations including Yahoo, NewsCorp and William Hill. I've built my career in leadership by focusing on context, not control, and work to ensure my teams have the context they need to own decision making at the team level. In my spare time I code away on numerous side projects to keep my dev skills sharp. 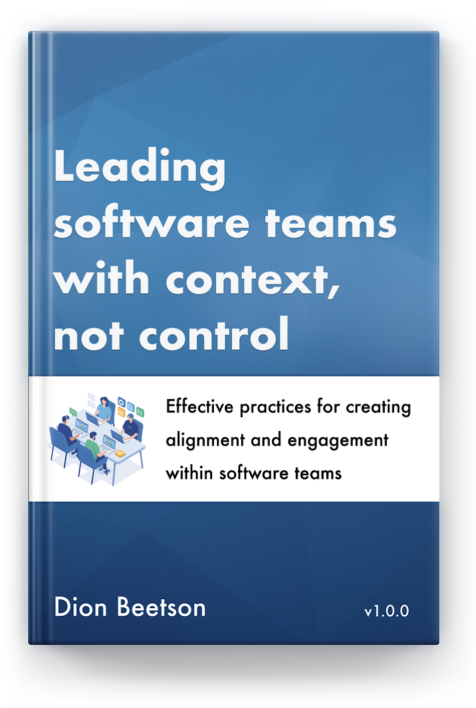 This book aspires to provide software engineering leaders with reusable practices to improve team alignment, effectiveness and engagement while bringing about a greater level of efficiency into their own role as a software leader. If you find yourself needing to better balance both the technical and people aspects of leading teams, or guidance on initiatives you could be running to improve team alignment, effectiveness and engagement then this book is written for you. Read more

This tutorial will walk you through how to implement NeuroEvolution using TensorFlow JS. This NeuralNetwork will learn how to play a simple browser based game that requires a player to jump over blocks and gaps. ...
View Post

Code reviews are like unit testing, as developers, we really want to do them, but not every team is able to introduce them successfully. This is a post around a presentation I recently gave at What Do You Know Sydney about...
View Post

Mob programming has been gathering more and more momentum over the last 6-12 months so we decided to experiment with it in some of our software development teams at NewsCorp Australia. So what exactly is Mob Programming?...
View Post

At the start of 2016 myself and Juan (a friend and colleague) decided it would be a great idea to present on NewsCorp Australia's migration to WordPress at WordCamp Europe in Vienna. We had been through a huge migration project...
View Post

Below is a list of the core components I really believe should exist in any well architected application. They will help your application scale when the time comes in the near future...
View Post
Visit Blog

I tweet about articles I've found value out of reading